The founding team of the Merchavim Institute developed an innovative model that serves as the conceptual basis for the organization and its activities.

The model was developed in Merchavim’s first years years by a diverse group of teachers from the four educational groups in Israel, including secular, Arab and Jewish Orthodox.

This group served as a type of microcosm of Israeli society and included men and women, Jews and Arabs, secular, religious and orthodox, right and left leaning, “Olim”, and people with disabilities.

This diverse group was able to create a fruitful dialog of equals.

The Five Core Concepts of the Shared Citizenship Model. 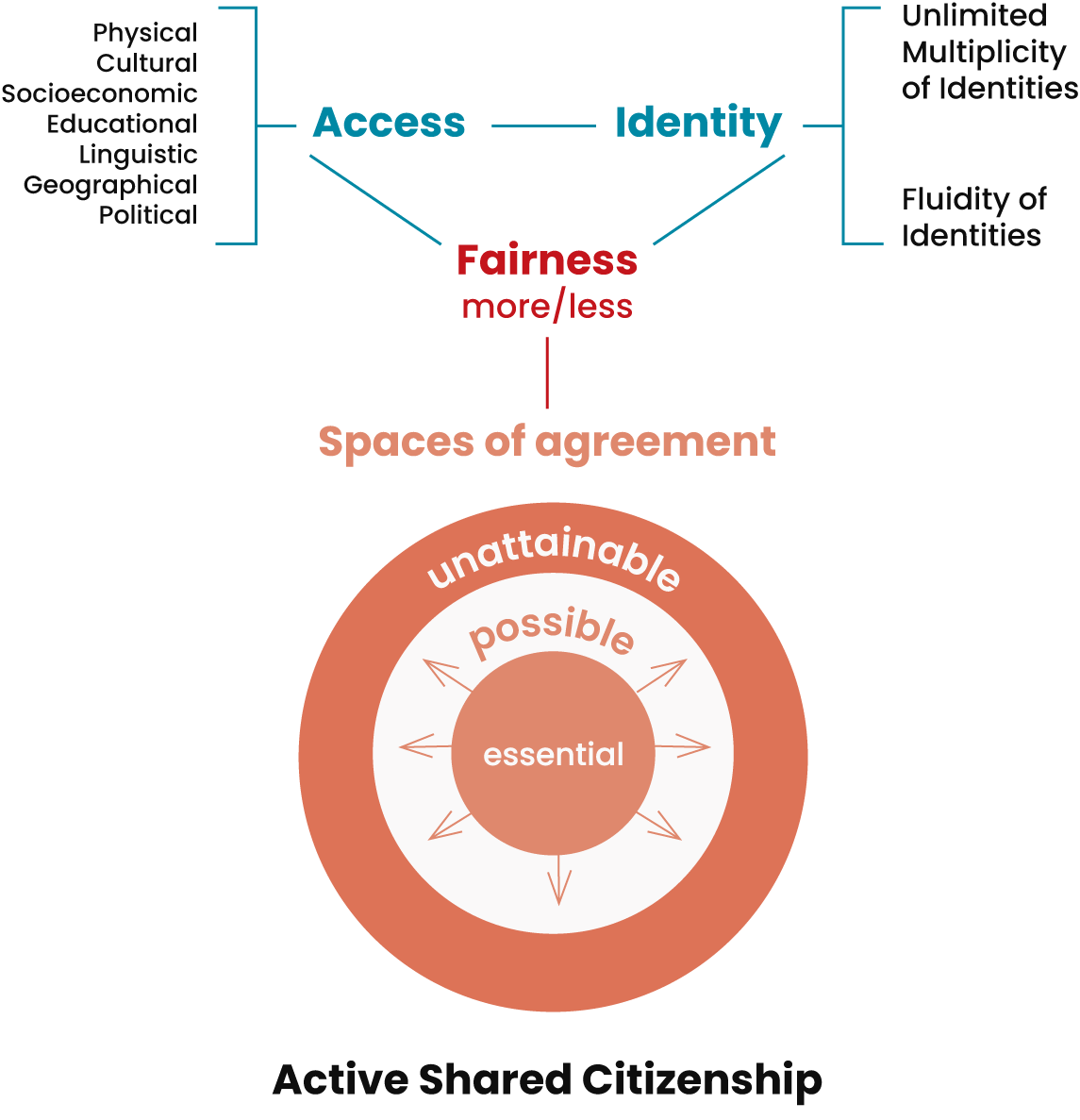 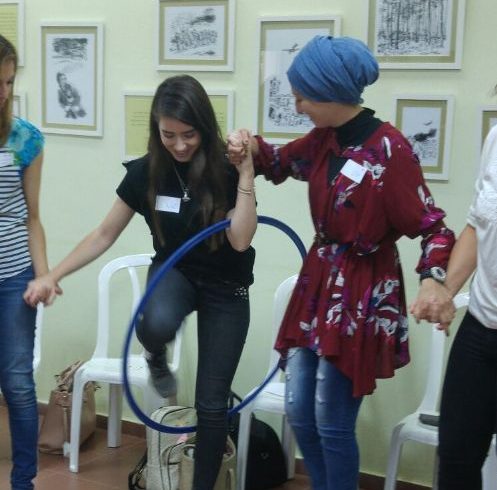 A common misunderstanding of the notion of identity compels Israelis to think that they need to choose between being Jewish or Israeli, Arab-Palestinian or Israeli, and Russian or Israeli, for example. The shared citizenship model focuses instead on the multiplicity and fluidity of identity. People have an unlimited number of identities: civic, religious, national, ethnic, physical, gender, age, family, professional, and socioeconomic, among others. Recognition of our multiple identities can help us to identify commonalities with our fellow citizens.

The shared citizenship model is committed to ensuring greater access to economic, material, and symbolic belonging for all Israeli citizens. Access is vital in a number of areas – political, cultural, physical, socioeconomic, geographical, and linguistic, among others – and these are all invariably interconnected. 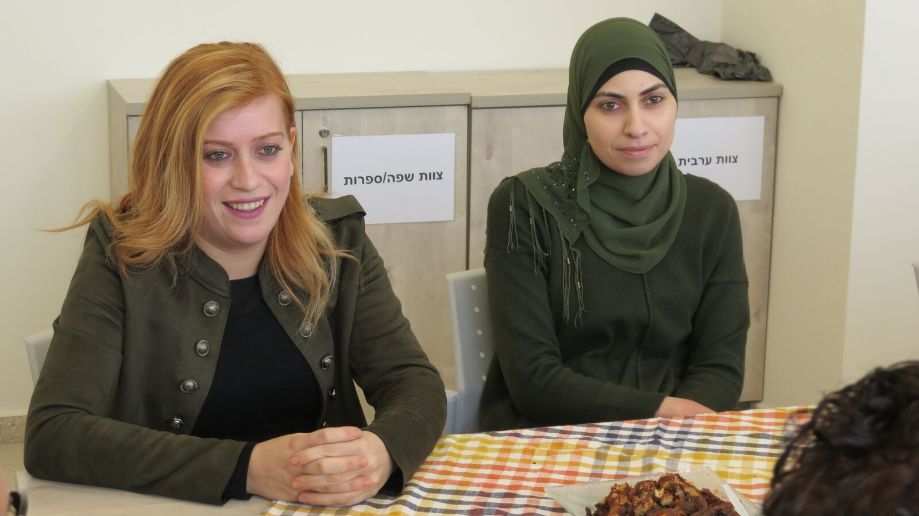 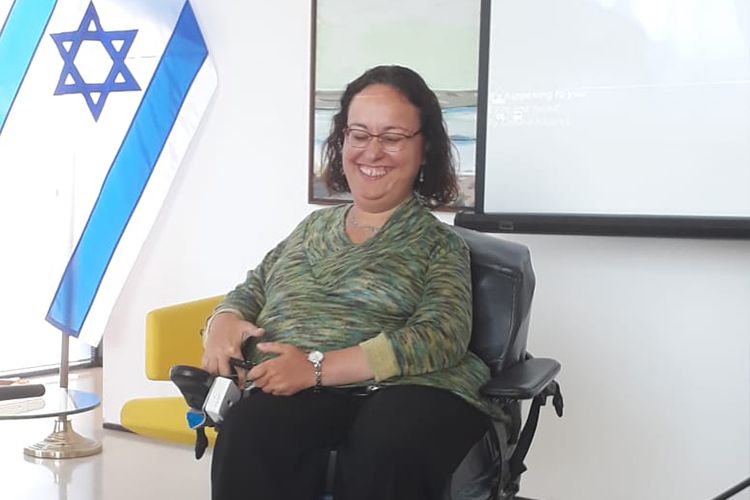 The shared citizenship model is morally grounded on the idea of encouraging fairer attitudes and behaviors and shaping fairer classrooms, schools, communities, policies, and, ultimately, society. Fairness is a higher standard than equality. To be truly fair, children with special needs, children of immigrants, and children from underserved communities require more and better teaching than those more privileged. So while the allocation of equal teaching hours for the weakest groups would represent real progress, it will still be less than fair.

The language of shared citizenship seeks to expand possible spaces of agreement while clarifying, legitimizing, and managing inevitable disagreements. Some basic agreements are essential to maintaining all human communities over time, be they families, tribes, businesses, religious communities, peoples, or states. However, any expectation of reaching total and all-encompassing agreements is unrealistic and as dangerous to the prospects for cultivating healthy social cohesion as the lack of any basic agreements. 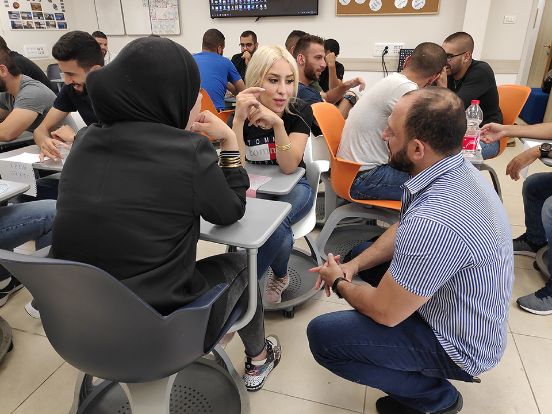 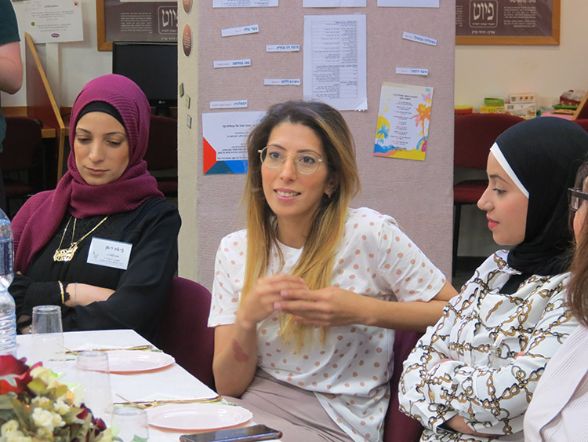 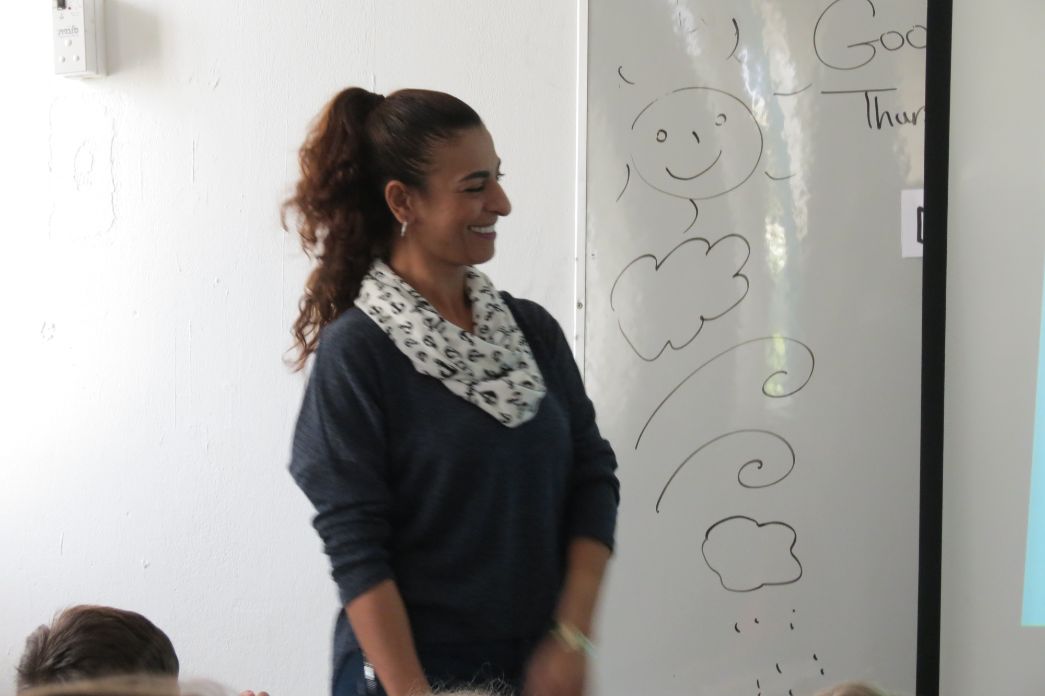 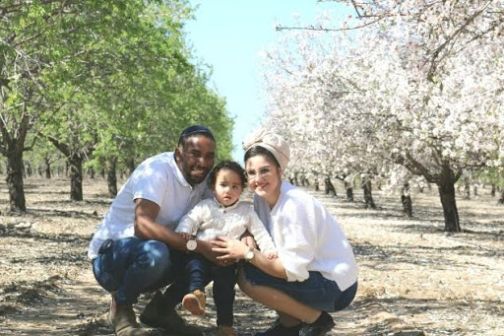 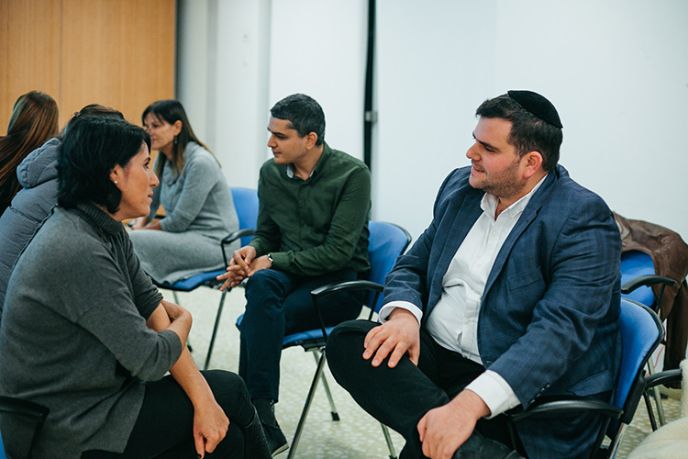 All rights belong to the Merchavim Institute 2021

Please leave your email address to receive our newsletter